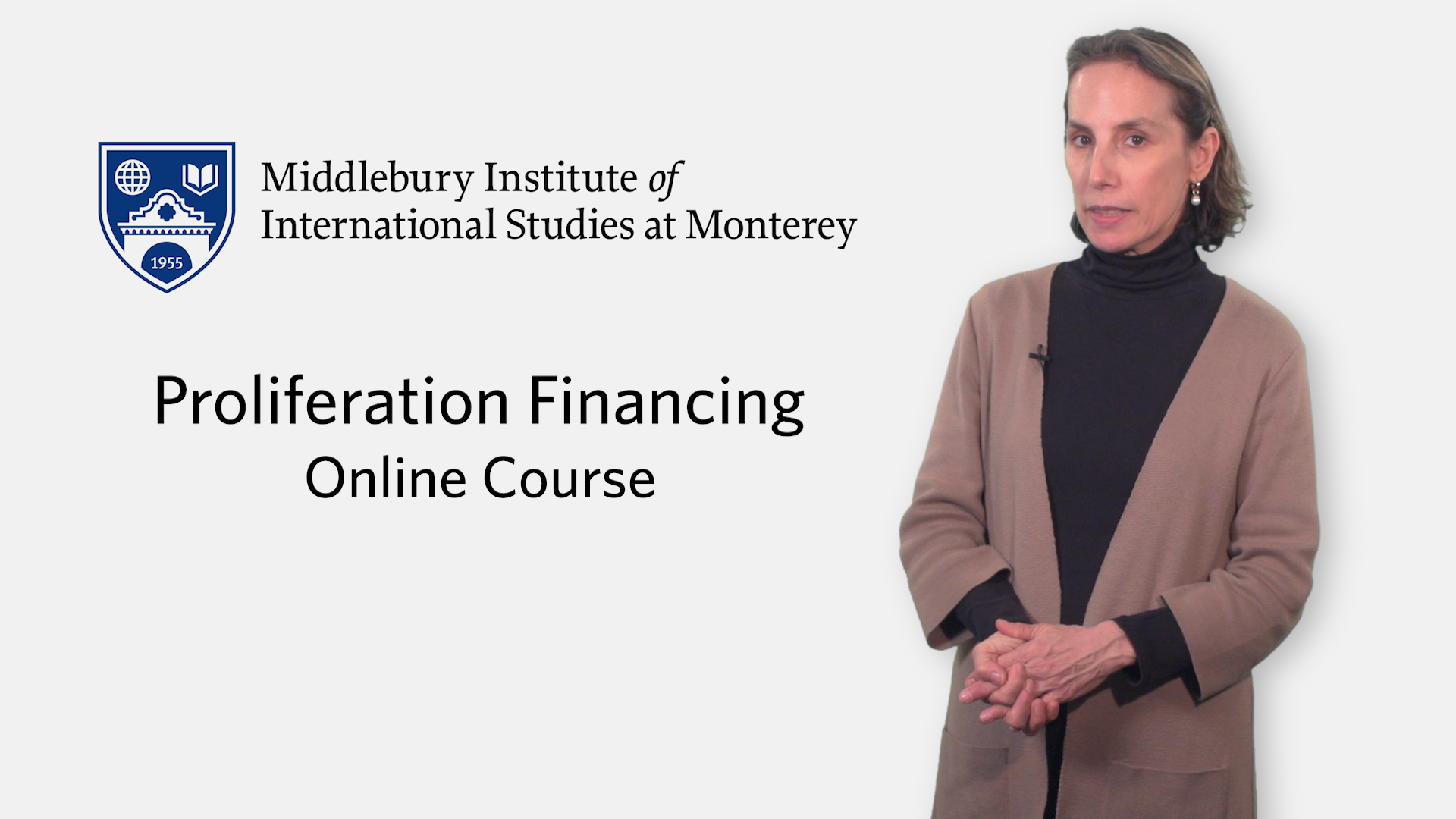 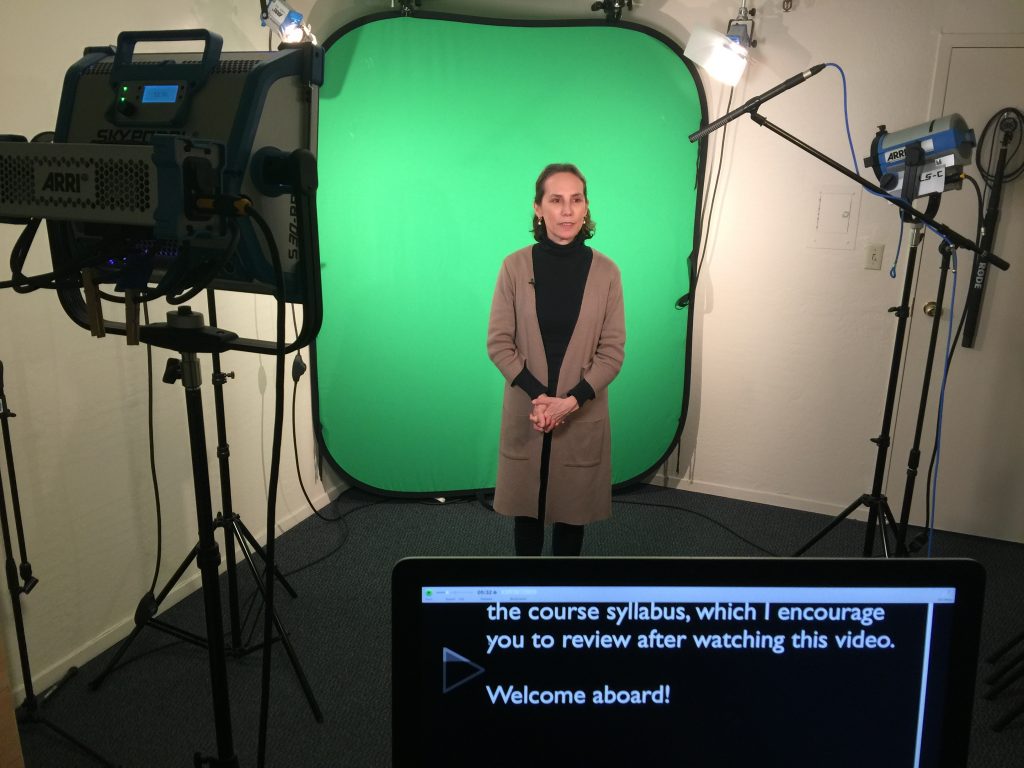 Moyara Ruehsen requested some studio time to help her create a ‘Welcome’ video for her online course on Proliferation Financing.

She had written a short script which I loaded into the teleprompter ahead of time and I reminded her to not wear anything green, as we would be doing her on-camera work in front of a green screen setup, and of course, any green clothing would disappear along with the green background in post production. 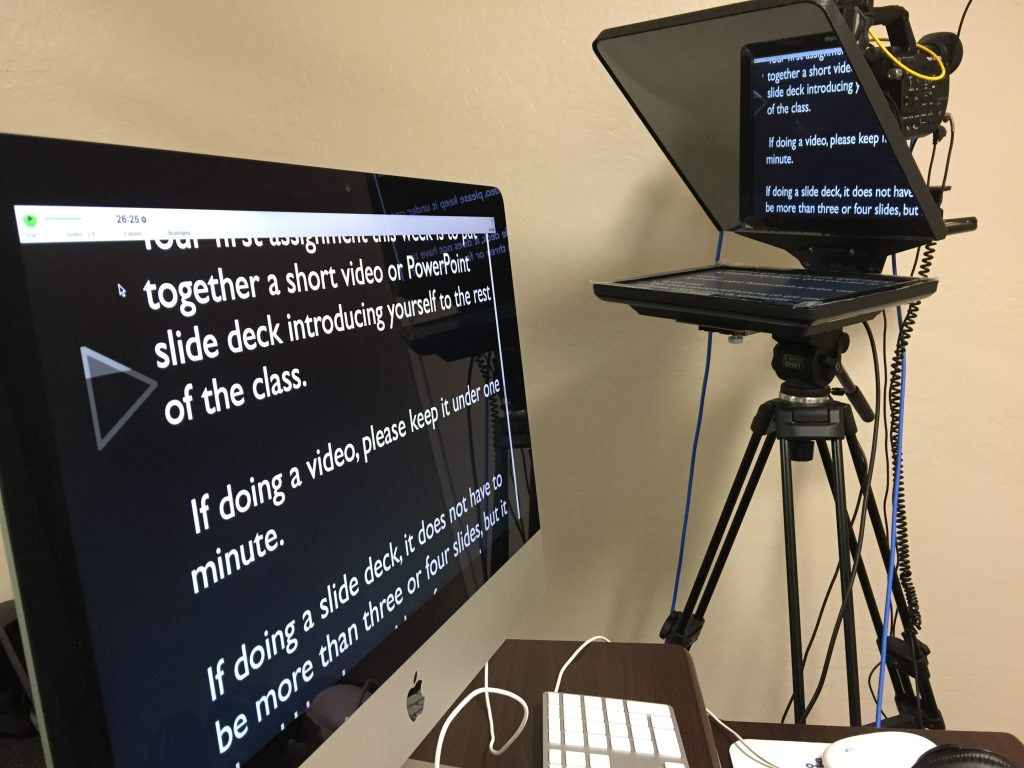 Moyara read her script straight through twice without a single mistake, which was awesome. (That doesn’t happen too often).

Mistakes are not really a problem however, unless it’s every other line. Because we can usually cut away to a graphic or photo, I can make an edit where the mistake occurred without the viewer knowing an edit has been made.

For example, in Moyara’s script, she references her course Canvas screen, so naturally we would want to show the screen as she speaks about it.  If she had make a mistake, that would have been a good place to do what we call a ‘pickup’ where the on-camera person can ‘pick up’ where the mistake was made and continue on.  There are also some other techniques we can use to avoid making people go straight through their scripts.

In other words, you don’t really have to ‘read it straight through.’